THROUGH THE EYES OF A CHILD

LISTEN TO THROUGH THE EYES OF A CHILD

The seed for this song was a simple sound reminiscent of a toy. As the song developed into a playful backdrop for a few simple melodic trombone phrases, I heard the sound of a child's voice needed at a certain point. Knowing I had nearly 50 video tapes of my two young boys, I set out to find the right audio sample of childhood exuberance. That search turned into an entire misty-eyed day of reminiscing over 13 and 16 years of birthdays, letters to Santa, life milestones and classic moments. I haven't had that precious shoebox of tapes out in almost ten years - not since my phone became a video camera.

By winding it up for you in the beginning, I've set into motion a magical virtual music box capable of bringing you back to your own reminiscence of childhoods past.

This song is being produced around Christmas 2016 so it seems entirely appropriate that it has given me the chance to again see the wonder of our world through the eyes of a child. 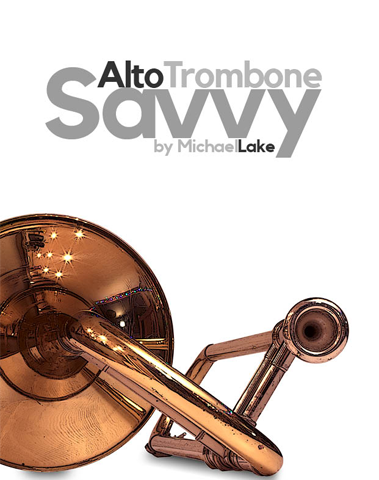