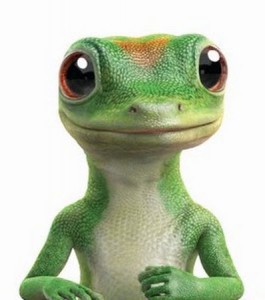 After sharing with a good friend a recent video I created, he asked if I wanted him to post it on his Facebook page. I didn’t ask, nor did I really expect him to since he generously posts things about me from time to time. Following that question, he made a comment that struck me that I thought was worth some consideration.

He expressed his concern that posting it might be overexposure for me. I certainly understand where he was coming from. “Yet another posting about a Mike Lake thing.” But, it raised a bigger issue in my mind that relates to marketing. What is overexposure?

Coke spends well over $1 billion each year on marketing and advertising. Is it because there are still tons of people that don’t know what a Coke is? No, it’s because at every given moment, their potential consumer is assaulted with competing marketing messages and drawn to other soft drink options. To keep top of mind with as many consumers as possible, Coke is everywhere: Billboards, television commercials, magazine ads, sponsorships of hundreds of events, merchandise, social media campaigns. In fact, I wouldn’t be surprised if they were vying to project their logo on the moon.

Back on earth, the skill of creating quality brand exposure is lacking for a group that needs it most desperately: musicians.

Let me just say that I don’t think there is any such thing as overexposure. I’m not referring to saying or writing the same boring thing over and over until people are sick of it (and you). But that’s just redundant annoyance, not good marketing. As with Coke, if you have a product/service that you believe in, you owe it to yourself to create ways to consistently promote it to the widest possible audience.

Here are just a few things you could do to promote your music or performances – and do them with creativity and frequency!:

As you can probably tell, I’m an enthusiastic marketer who enjoys talking and teaching it. Feel free to reach out to me or leave a comment on this post asking a question about improving (or starting) your marketing. Remember, there’s no such thing as overexposure. Just ask Geico!