Roy’s short lifespan is about to expire, and as he kneels on a rooftop next to the Bladerunner (Harrison Ford) sent to destroy him, we get a glimpse into his brief but audacious “life”.

In a surprise moment near the end of the film, after Harrison Ford is literally hanging by his fingertips facing certain death, Roy saves his life. Facing his own immortality, Roy realizes life’s great and precious moments and he shares a brief reflection of that new-found knowledge in what fans of the film call the “Tears in Rain speech”.

As Roy Batty, this was one of Rutger Hauer’s finest performances. He rewrote much of the speech the night before the shooting without even director Ridley Scott’s knowledge. As a testament to Hauer’s writing, the crew broke into applause and some even wept after that final scene was shot.

“All those… moments… will be lost, in time–like [chokes up] tears… in… rain. 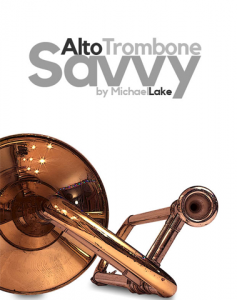