Frequently I  am asked how to start recording music using digital recording technology. People hear the things I and others are doing and are intrigued by the possibilities.

We live in amazing times when for only $200 one can buy Logic (Mac only) and have an abundance of sounds, processors, and sophisticated sound altering functionality that was unavailable at any cost not that long ago. This is not a post on Logic, but I must admit my enthusiasm for the product and for the massive amount of free and paid resources for learning it.

Logic is a DAW which stands for Digital Audio Workstation. Apple bundles Logic’s little brother Garage Band with every machine. Garage Band offers lots of possibilities but if you are serious, getting a full DAW is a must. If you are on a PC (or Mac), take a look at Ableton Live. Ableton is also a robust workstation and on par with Logic in terms of popularity. The price of Ableton ranges from $99 to $750 depending on the feature set you buy. Other workstations worth exploring include Cubase, Protools (more audio than MIDI), and FL Studio (a more basic DAW).

Each of these digital workstations allow you to record audio and MIDI (Musical Instrument Digital Interface). There is really no sound quality difference between them since they simply collect the audio signal and MIDI data fed into them from an outside source. The difference is in how they allow you to manipulate those sound files and MIDI data.

MIDI is the language of modern synthesizers and samplers. Most electronic keyboards are MIDI controllers. Many have their own sounds but most of them can control external synthesizers or samplers. Samplers play pre-recorded sounds rather than creating them from sound waves, which is what a synthesizer does. Think back to the early scene in Ferris Bueller’s Day Off when he was on the phone with a kid at the high school. Ferris was sitting at the keyboard hitting random keys that produced sounds of coughing, sneezing, etc. A small recording of those sounds was assigned to a particular key on his MIDI controller. That was primitive compared to today’s sophisticated vocal samples and rich sound combinations that can be controlled by how hard you hit the key and how you continue to press it.

So, you connect the keyboard to your computer, tell the workstation where to find it, bring up a sound, and press a key, you will be creating electronic music. You will be controlling the synth or sampler through MIDI. The MIDI information that you are generating by pressing keys on the music keyboard will be recorded within the DAW on the computer. You can have potentially hundreds of tracks, each containing audio as well as MIDI information from dozens of various synthesizer and sampling sources. MIDI commonly looks like this within a DAW:

Want to record an instrument or your voice? The second type of data that a DAW will store and allow you to manipulate is audio. But you first need a way to get audio from your mic or guitar/bass direct feed into your computer. You need an audio to digital converter. The converter takes the audio from the mic and converts it into the ones and zeros that a computer recognizes. Once that audio data (from a mic) is in the computer, it looks like this on your DAW: 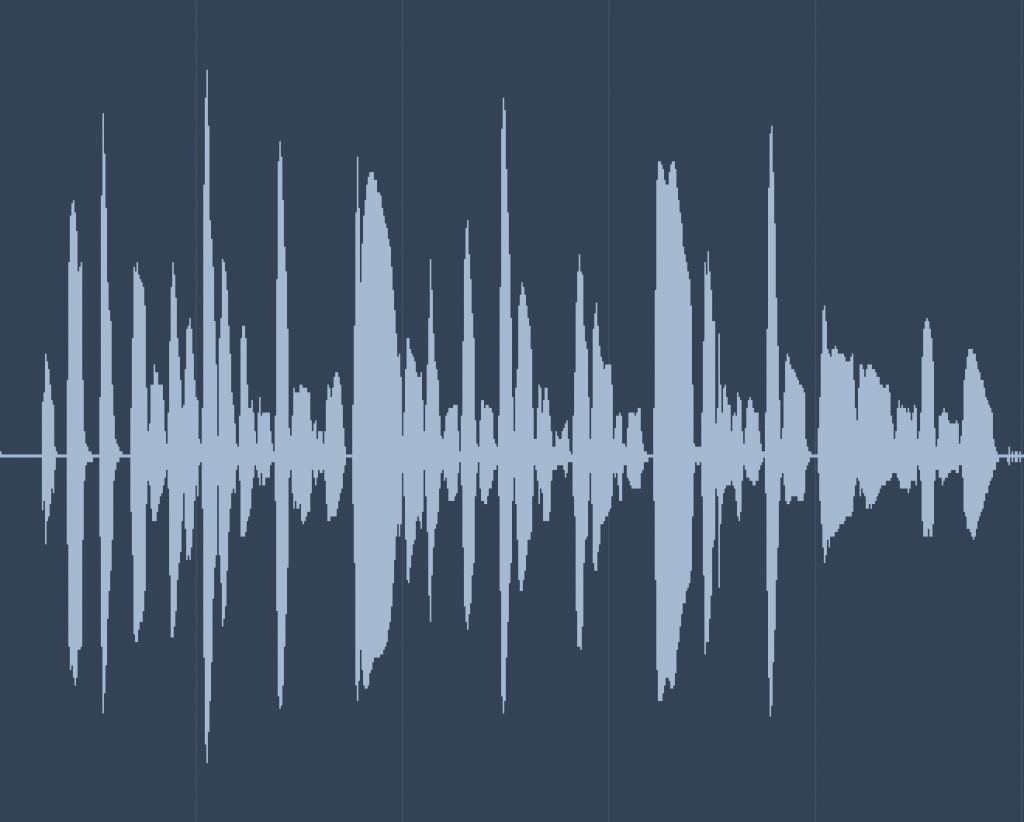 With that audio in your computer, you can compress it, move the pitch, move the notes, add reverb or delay, reverse it, stretch it, and on and on limited only by your imagination.

Combine audio and MIDI within a DAW and it looks like this: (A trombone recorded into a mic is the top track, an electric piano sampler is on the middle track and an upright bass sampler is on the bottom track.) 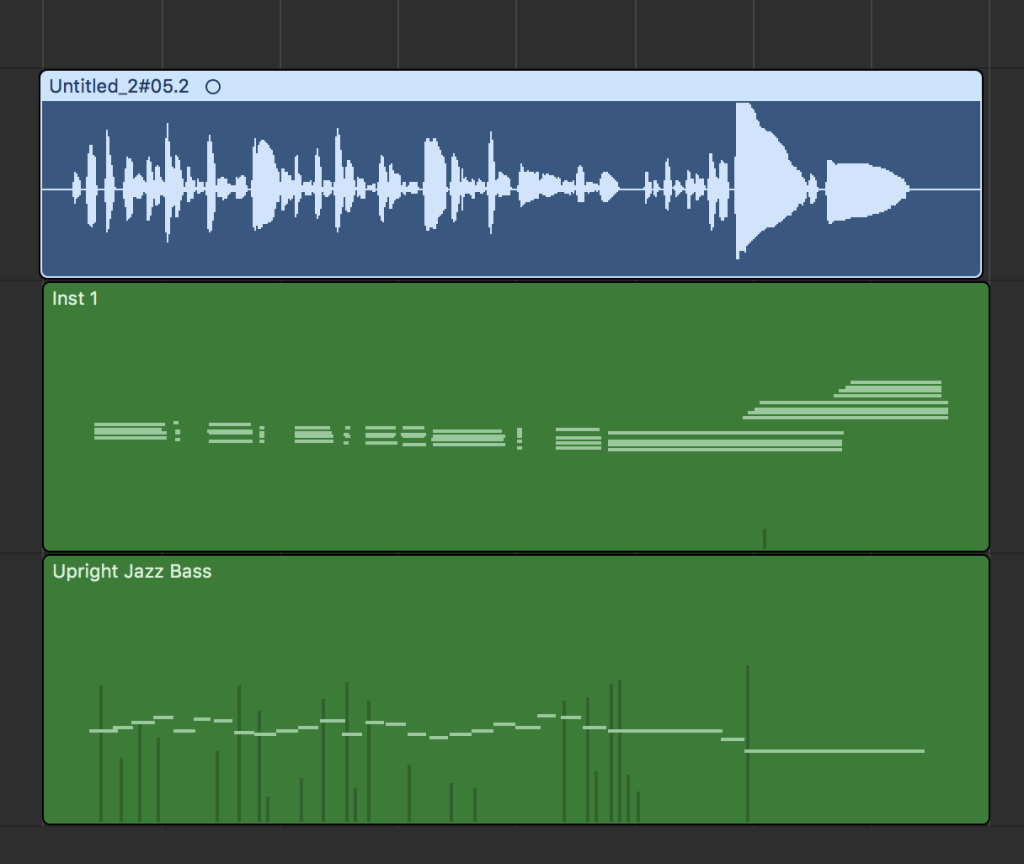 And that all sounds like this once you do some manipulation of the sounds so that they coexist well together (AKA mixing):

Creating music this way is a life-long endeavor. 30 years ago, I started with a $100 Sansui 6-track cassette recorder/mixer. 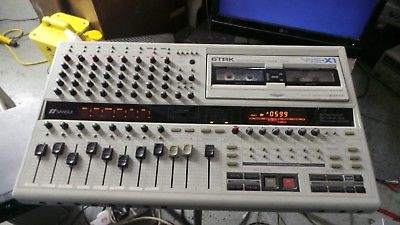 Extraordinarily primitive by today’s standards, it was my start in multi-track recording. In fact, I acquired a bunch of them and when I first tried to sell them to Sam Ash in New York around 1990, the guy sarcastically told me I should try Toy’s R Us! (Ash ended up buying the entire inventory.)

Here’s an arrangement of Jeannine I recorded 30 years ago using this simple piece of equipment to overdub myself on alto trombone. Hear the difference in trombone sound between this and the above recording of Afternoon in Paris? A big part of the difference is in the audio converters I mentioned earlier. If memory serves, I recorded Jeannine on the exact same Neumann mic I use today! Consider that to be a reminder that no matter how sophisticated or not your equipment is, the bottom line to creating/recording electronic music is the quality of the music getting recorded.