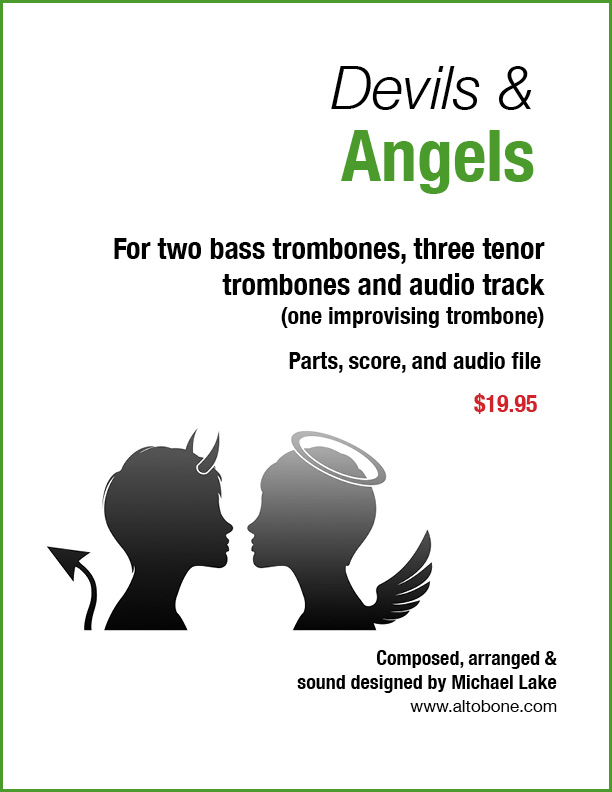 I wrote this piece for Doug Yeo and Gerry Pagano's duet album, Fratres.

I wanted to create something that contrasted the rest of the album. Fratres is one of the most comprehensive CDs ever produced for trombone - let along bass trombone. Tunes from Tommy Pederson, Bach, Arvo Pärt, Bartok, Bill Reichenbach and others.

The piece showcases two bass trombones with help from three other trombones. One of the trombones has a short improvised solo in the middle and again at the end. Doug Yeo performed the ending improvisation on a serpent. Feel free to use your trombone unless, like Doug, you are a master of this odd 16th century instrument! 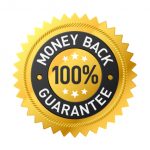 Listen to the full piece

This is the track from the album Fratres. Check out this and the rest of the CD.