This assignment was to write two minutes of orchestral hip hop. I considered the term hip hop to mean a modern groove. These days, hip hop subsumes a wide range of styles, and I chose a direction that was a little more mainstream.

I found a place within it where I could play trombone and in so doing, pretended for a few seconds I was a symphonic guy in the back of the orchestra. Ha!

I also got to play with some other colors such as a large choir and some different string textures. Since this could be used as a music bed under dialog, I dialed back the sound effects and transitional elements. 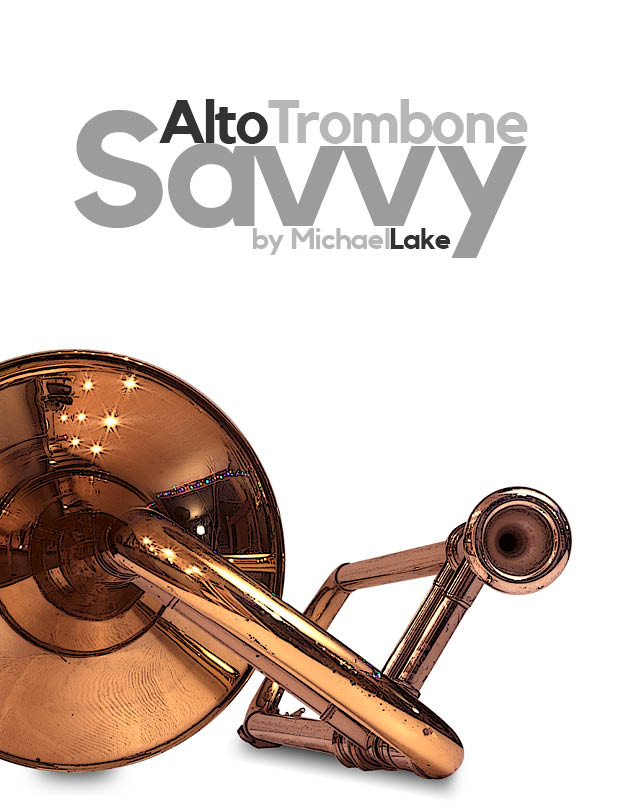