LISTEN TO CHIEF AND FRANK

Bill graduated from Eastman having studied with the great Emory Remington (the "Chief" as he was known) who taught there for nearly 50 years. As a jazz player, Bill also greatly admired fellow west coast great Frank Rosolino.

This moving tribute is written for five tenor trombones and a bass trombone. Mid-way through the piece, a jazz solo is written out for two trombones as well as chord changes.

The a cappella trombone arrangement can be purchased from McGinty Music. I took the liberty of sound designing around the trombones and improvising over the chord changes rather than reading the written parts, and adding an intro that I think sets the stage for this outstanding tribute to two incredibly influential trombone giants. 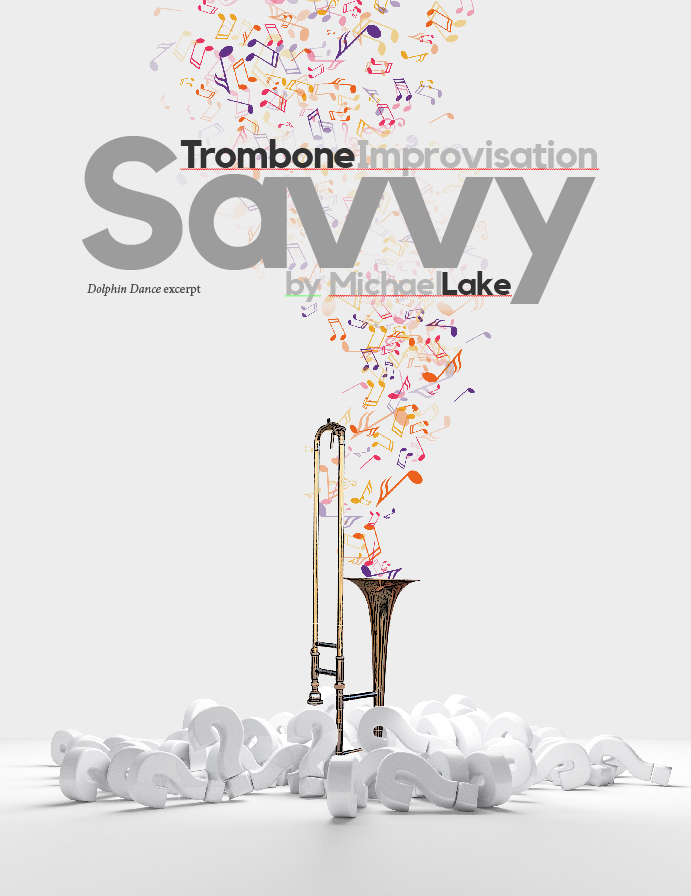 Mike has created what has to be one of the most comprehensive tools for learning to improvise specifically for trombone. From the basics to more advanced concepts, great tune selections, and an amazing array of interactive play-alongs and demonstrations. This is a thoughtful, thorough, and dynamic approach to learning trombone improvisation.